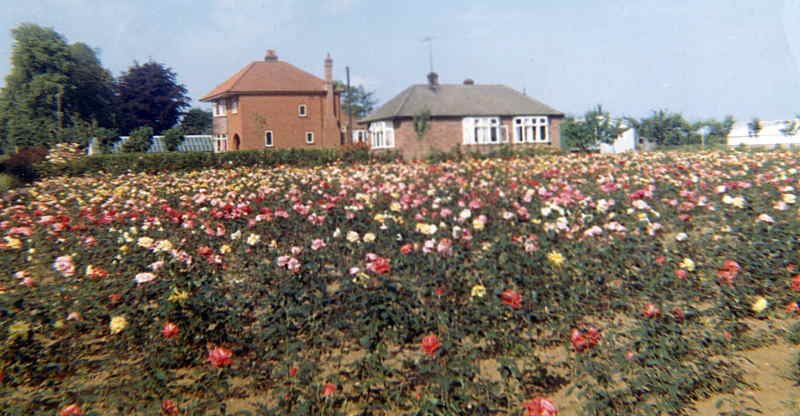 Morse rose fields in Brundall in the 1950s or 1960s
​It’s said that coaches passing through Brundall used to stop just so the occupants could admire the sight and scent of fields of roses.

One of the best-known companies was Henry Morse & Sons, whose fields covered a large part of the east end of the village around Highfield Avenue. The business was started in 1902 by Henry Morse at Eaton. Two of his sons, Ernest and Frederick, set up the Brundall nurseries in 1924, while a third, William, stayed at Eaton. At the peak of their trading the brothers were working in the region of 80 acres between them.

Ernest and his wife, Florence, lived at The Knoll in Highfield Avenue, while Frederick and Emma lived in Blofield Road. Rose fields linked the two properties. The firm gained an international reputation for its contribution to horticulture and its influence in originating and introducing several rose varieties. Many Brundall villagers worked for them over the years.

The Morse brothers were not the only rose growers in Brundall. Ronald Morse Tooke, grandson of Henry Morse and nephew of Ernest, Frederick and William, had worked in electrical engineering before joining the RAF for the second world war. After the war he retrained in horticulture, and, while not invited to join the Morse business, was offered land to rent from his uncle and established his own four-acre nursery on Strumpshaw Road. He soon acquired a second field on Blofield Road, known as Deacon’s Field.

Most of the rose and flower fields have now been developed for housing. For more about the horticultural industry see our July 2020 edition of The Brundall and Braydeston Chronicle.

Flowers were not the only crop - some years ago Colman’s looked all over the world for the best mint to use in their mint sauce.  Their then crops manager, John Hemingway, found the ideal plant in his own back garden in Postwick Lane, Brundall. You can guess what Reads of Cucumber Lane grew! As well as greenhouses full of vegetables, Horace Read produced award winning chrysanthemums.
​
Click the photos below to see a larger image and caption. 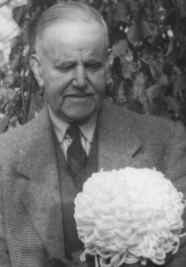 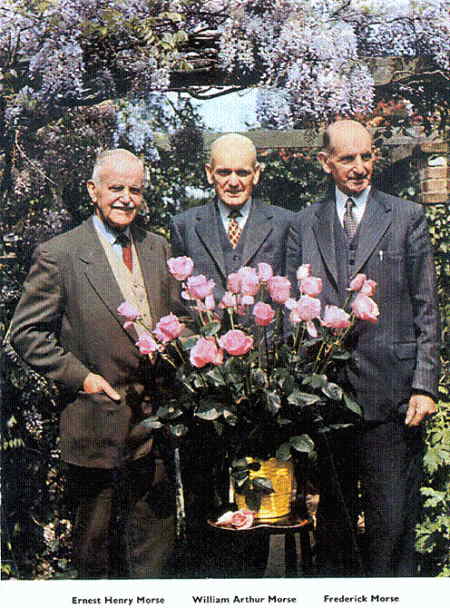 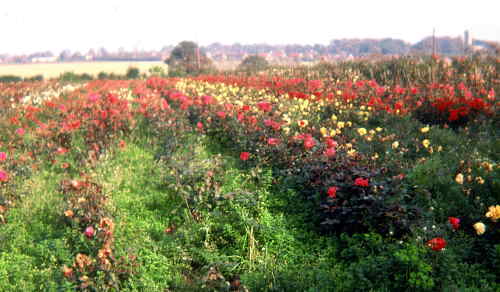 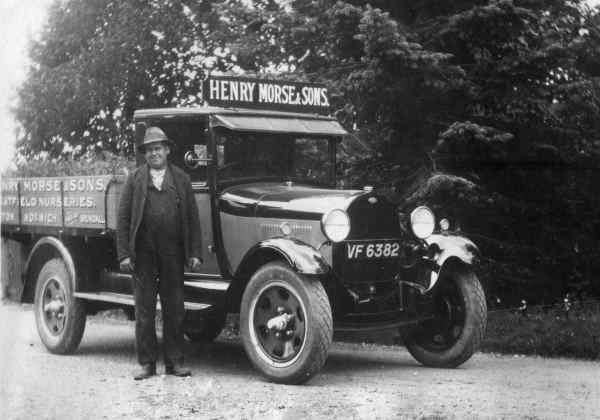 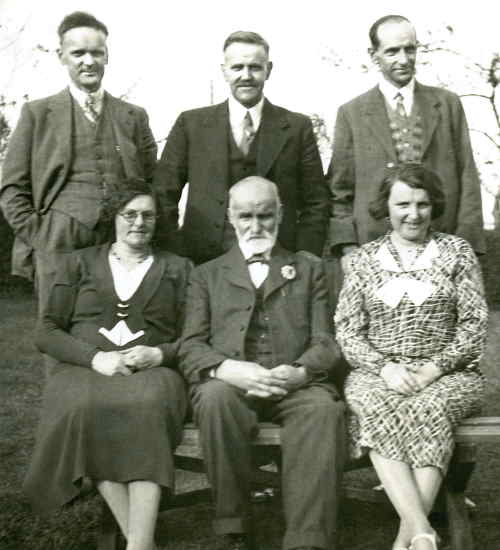 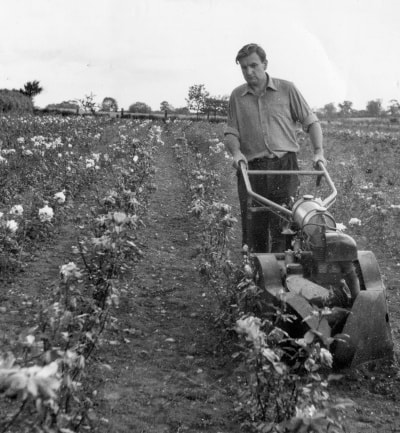 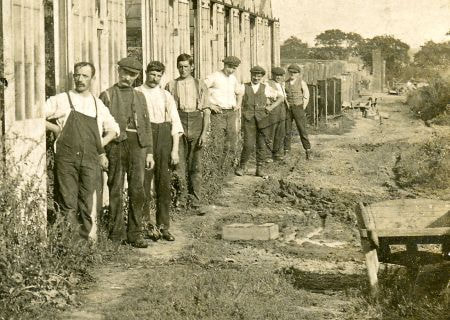 Copyright: Nothing on this website may be copied or published without the permission of the Brundall Local History Group. This does not mean we will not give permission, but you do have to ask us. The archive material has come from many sources and there are many copyright holders.